Welcome to the new website of the Regional Council of Irish dancing teachers for Continental Europe and Asia, formerly known as RTME.

16 teachers residing in other regions

More than 2000 dancers across Europe and Asia 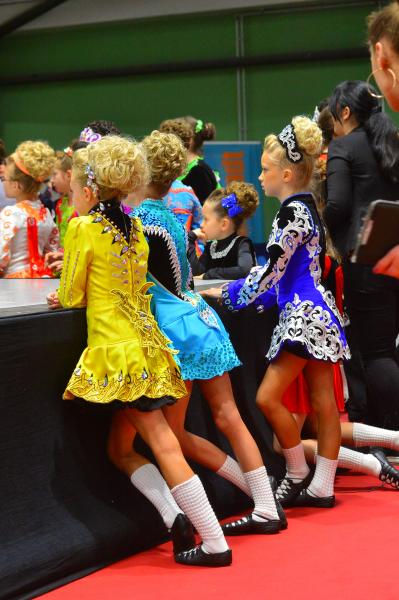 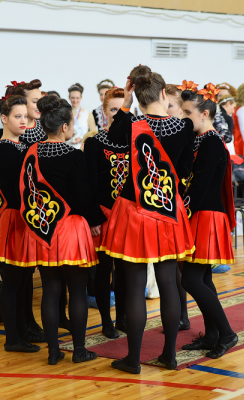 Regional Council of Irish dancing teachers for Continental Europe and Asia, formerly known as RTME, is an expanding group of teachers certified and registered with CLRG – The Commission of Irish Dancing with its headquarters in Dublin. This is the largest governing body of Irish dancing world-wide, whose function is to set the highest standards for teachers, adjudicators and dancers alike. RCCEA is its sole affiliate across the landmass of EurAsia. Elections take place every two years to form our Council, whose prime objective is to implement and uphold CLRG rules, as well as formulate new rules where and when we see fit.

If you, as an Irish dancing teacher or pupil, would like to learn more about what we do, we advise that you make contact with your nearest Regional representative, who will be only too delighted to answer all your questions. Please dig deeper into our site and you will be amazed to see that there are close on 100 teachers and schools teaching Irish dance across a host of culturally diverse countries. We hope you enjoy what it is we do!

Over eighty million people in the world claim to have Irish heritage. So it’s no wonder that Irish dancing, the traditional dance form of Ireland, is so popular, not just amongst Irish communities scattered across the continents, but in countries as far afield as Japan, Brazil, Argentina, South Africa and in at an ever growing rate in Eastern Europe.

A network of Irish dancers and their teachers span the globe, regularly meeting to compete, share knowledge and enjoy this rich culture. Focused primarily on footwork, Irish dancing is performed either individually (step dancing) or by teams (céilí and set dancing), and accompanied by traditional Irish music played on a variety of instruments, such as accordion, piano, fiddle, flute or banjo.

Timing and rhythm are of utmost importance and it is the intricate and fast paced footwork that has captured the imagination of the world outside of the Irish community. This mixture of rhythmic footwork and lively music is sure to set toes tapping, wherever they are heard! Catapulted onto the international stage by shows such as Riverdance and Michael Flatley’s Lord of the Dance, Irish dancing is an exciting and ever evolving dance form, with a long history and a strong sense of tradition. © source 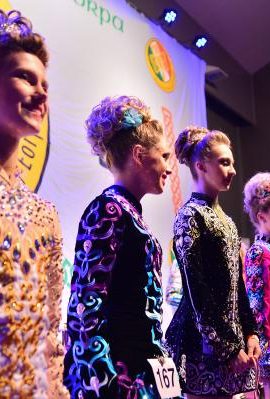 If you, as an Irish dancing teacher or pupil, would like to learn more about what we do

we advise that you make contact with your nearest Regional representative, who will be only too delighted to answer all your questions.

All members meet two times a year for Open meetings (i.e. open to all registered members). These are usually held in June at the Munich Feis and in November at our RCCEA Championships. Officers, as well as a variety of working committees, are elected every two years. They meet frequently on Skype to deal with current issues as they arise. The following is a list of the current Officers. 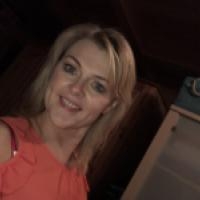 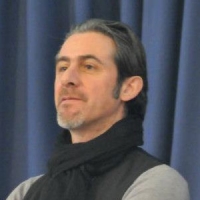 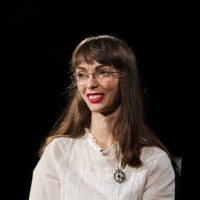 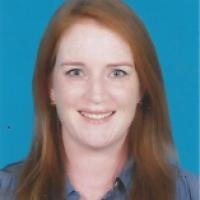 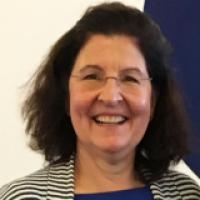 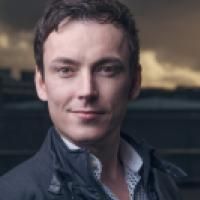 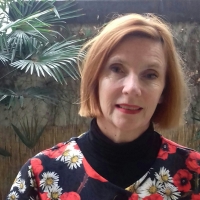 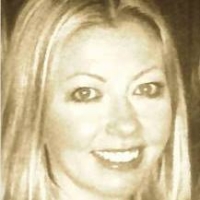 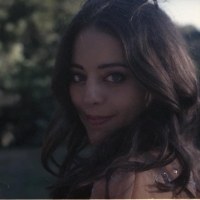 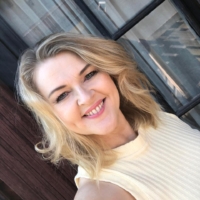 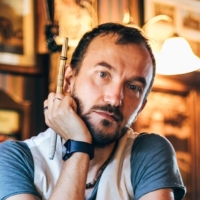 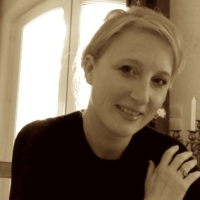 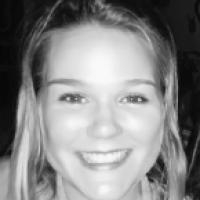 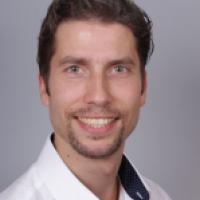 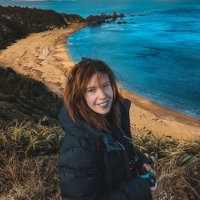 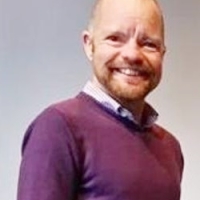